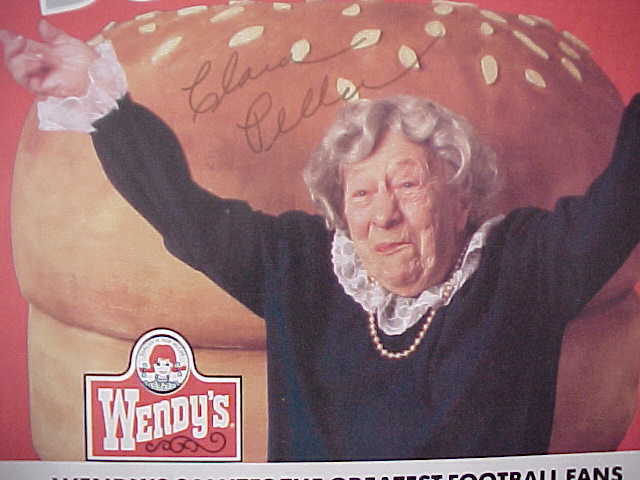 I’m old enough to remember the “Where’s the beef?” Wendy’s commercial that used to air on TV. It was in the 80s. I was a teenager in the 80s.

My teenage years were rather unfortunate for me. As some of you have already noticed I’m not the most interesting person on the planet. I’ve been trying since I was three years old to impress people but it’s never worked. Most of my life has been spent doing what I’m doing now, which is talking to myself and entertaining myself. I guess that makes me crazy. Hopefully at some point, in the near future preferably, I’ll be able to turn my insanity and my “lameness” into financial success.