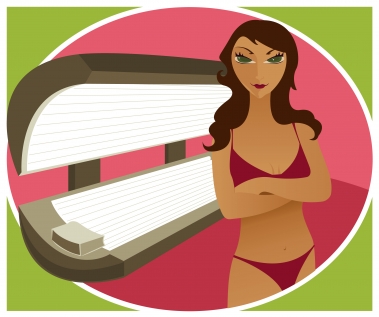 Dear Tina, I don’t think vanity has anything to do with poverty or wealth, but I do think that because rich women can afford to pamper themselves they will generally appear to be more vain than poor women.

Poor women cannot usually afford to pick up and go buy a new pair of Jimmy Choo or Manolo Blahnik designer shoes at will. A rich woman can buy a new pair of designer shoes every day if she so chooses. A rich woman can afford to spend freely and invest in her appearance without guilt; but a poor woman cannot usually prioritize her appearance over everything else.

If poor women could afford to invest in their appearance without concern for money their behavior would be no different from that of rich women.

Vanity is not about how much money you have. Your wealth status either enables or impairs your ability to indulge your vanity; but vanity is a personality trait shared by rich women and poor women alike.