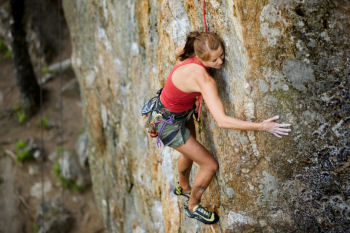 No one becomes rich who believes they are worthless and stupid and useless because such a mindset programs you to accept and expect failure, and thus not honestly try to achieve anything to begin with.