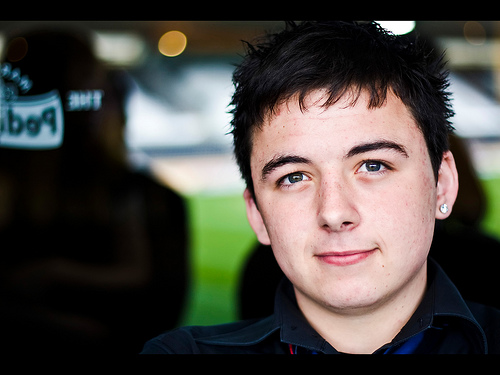 In all likelihood this ad was placed by a kidder who is in no way serious about anything he’s said, including the part about being filthy rich, but hey, you never know right? Unlikely does not equal impossible.

The ad poster claims he’s 18 and looking for someone who wants to be the “one-in-a-trillion woman that can complete the circle of this magnificent universe that I have (humbly and respectfully) created out of nothing but my will and determination.”

Personally I think this ad was posted by an insane recluse in his 30s – 50s who is looking for someone to cook and eat; but if you’re a brave soul tempted by the claim of obscene wealth, try your luck at pers-903645803@craigslist.org

Note: Image is not associated with the person described in the ad