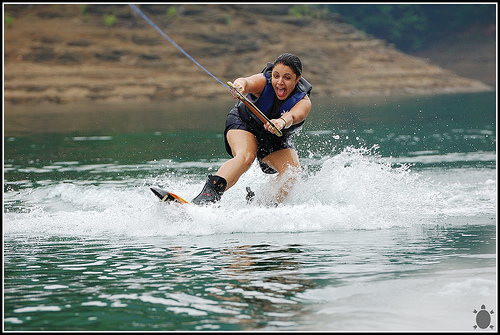 It’s easy to sit around and mope. It’s easy to quit. It’s easy to convince yourself that it’s not worth the trouble to bother because you’re not going to succeed anyway. It’s so much easier to accept failure than to fight for success. It’s also easier to settle for whatever comes than to go after what you want; but the only way you’re going to get what you want out of life at this point is to go after it and do whatever it takes to get it.