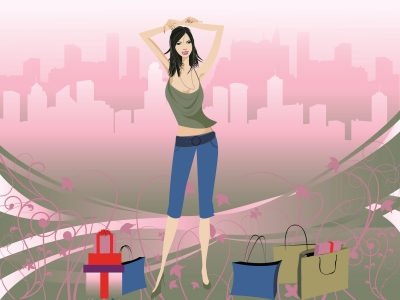 Dear Rich Bitch, I’ve noticed that rich women are usually skinnier than poor women. Why do you think that is? Anna, San Diego

Dear Anna, that is interesting because you’d think poor women would be skinnier than rich women considering being poor means you don’t have much money to buy anything, including food; but there does appear to be a bigger problem with obesity among poor people.

There are a number of different factors that would seem to be significant in explaining the situation where rich women are skinny despite having all the money in the world to afford food while poor women are fat despite not having enough money to afford to buy whatever food they want.

These are just some of the possible reason that rich women might be skinnier than poor women.