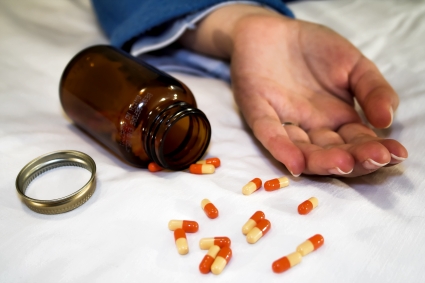 I am frustrated and I figure it’s a good time for a “dear diary” post since I haven’t done one in a while. I’m not even going to tell you what my situation is with forex trading. I’ll go ahead and spit out the BS that I need to tell myself because I refuse to accept that I’ve just thrown over $2000 down the drain. I just deposited $100 yesterday to bring my account balance to $159 and guess what? It’s down to $74. I won’t write down the f-words that are in my head right now; but it’s not like it’s anybody’s fault. I’m not going to go around casting blame. I took a chance on something hoping it would pay off. So far it has not paid off. It’s not the forex trading failure that’s bothering me right now though; it’s the failure in general.

I don’t want to contradict myself and all the “believe in yourself” messages I’ve been sending out; but I am at a point where I am starting to believe I am wasting my time with everything.  I am about ready to admit that I just don’t have what it takes to be a success in life.

Oddly enough I’m not even concerned about money right now. What’s killing me is the feeling of complete and utter worthlessness. I can’t come up with any answer to the question of “what do you know?” and “what can you do?”. Actually, I can come up with an answer. The answer to both questions is “nothing”. I know nothing and I can do nothing; and that is the reason I have nothing.

It might sound to you like I’m feeling sorry for myself, but it’s not self-pity I am feeling right now. I am more or less in a state of panic realizing that I really don’t have anything that I can fall back on. I’m really completely and totally out of options, with the exception of the option to go serve french fries at McDonalds for a living, and I probably wouldn’t even get that job considering I’ve never worked for anybody other than myself in my entire life.

For more than a decade I’ve tried everything I thought I was capable of doing and I have failed at everything, and I am feeling ready to throw in the towel. I’m starting to think my only option is to swallow a bottle of pills; but I can’t even do that. It would devastate my son and my husband and I haven’t reached a place yet where I’m so far gone that the thought of having my son come home and find me dead doesn’t affect me strongly enough to make me realize that suicide is not an option. So what now? How do I deal with this?