Just a random question from an uninformed inquiring mind, but if the credit crisis that has the government pumping billions into select corporations is only part of a bigger economic crisis why so much focus on the cridit crisis specifically? Mind you I’m not venturing an opinion, only asking a question. Of course asking a question of myself to which I don’t have the answer is futile, but…. 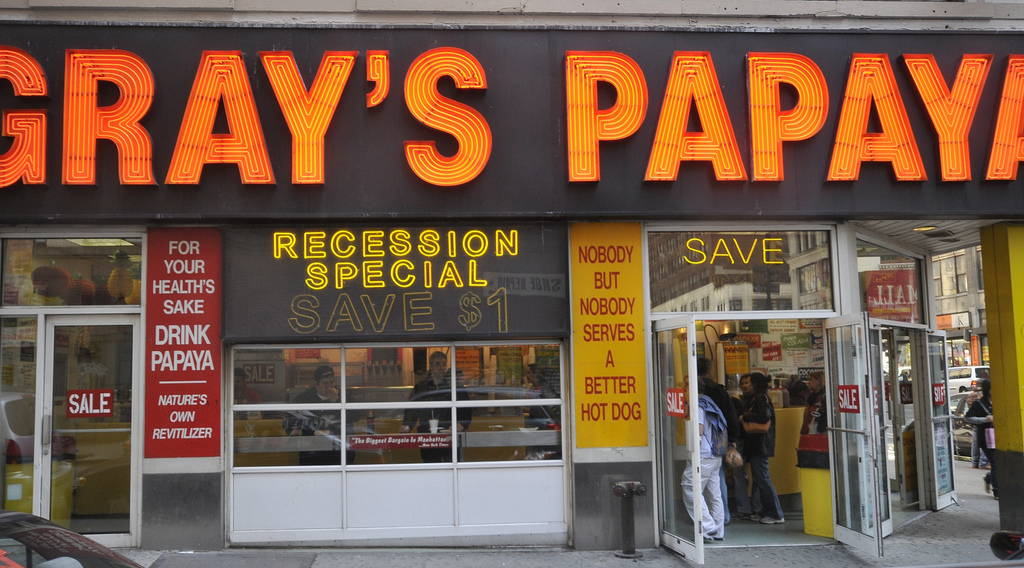 I’ve read on Marketwatch.com that there’s a painful recession underway. What I’m curious to know is how this painful recession is likely to affect those companies to whom the goverment is giving billions. If the companies could conceivably still go down despite the billions being pumped into them to try to sustain them now, why is so much money being risked on repairing a broken bone if the heart is in danger of going into cardiac arrest? Shouldn’t the money be invested in fixing the heart problems. Bones are useless to the body without a working heart.