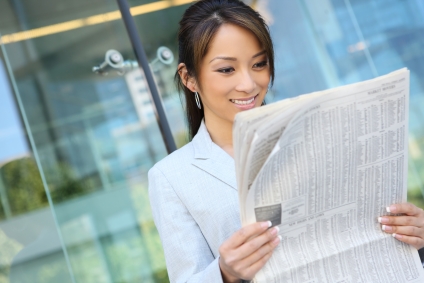 I am still trying to make a decision about picking up 100 shares of Sirius XM radio Inc stock now that the price per share is under $0.50 cents. My problem is, I haven’t seen anything good happening with Sirius stock value since I purchased 20 shares of their stock a few years ago. I came across a discussion from 2004 where someone was predicting that the company stock would be doing well in a few short years. We’re about to head into 2009. It’s doing worse than when I first purchased my 20 shares. I realize the current financial crisis has something to do with the stock value dropping to such an embarrassing low; but Sirius stock has been looking pretty ugly for a while.

I guess the question I should be asking myself is “What is the future of satellite radio?”; and I should probably give some thought to what Paul Carroll, former editor and reporter for The Wall Street Journal, had to say in answer to that question:

“I happen to like satellite radio. My kids love it. But it just isn’t that much better than conventional radio. It’s hard to compete with free. The satellite radio folks are also being hurt by the slide in new-car sales. People aren’t going to rip out their old radios and replace them with satellite radios, so the only way for XM and Sirius to add subscribers is through new cars, and that’s not going so well at the moment.” Source : MarketWatch

Sounds to me like Paul Carroll is saying the future is not looking too bright for satellite radio, in which case it might not be such a smart move to invest in Sirius stock.