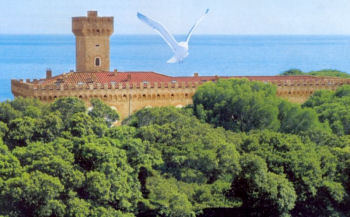 In continuation of “Travel Italy” ,Tuscany is said to be one of the most visited places in Italy, known for its vineyards and winery.

Because Tuscany is the exact birthplace of renaissance period, it has a rich heritage that includes painting, architecture, and sculpture. There are many museums in this region that showcases the rich historic and cultural past of its people.

The region is known for its agricultural products such as Chianina cattle, and its wide varieties of olive oil. Tuscany is the birthplace of Dante Alighiere, Michelangelo, and Leonardo da Vinci, famous renaissance men that have been regarded, even in this modern day, as the world’s greatest thinkers.