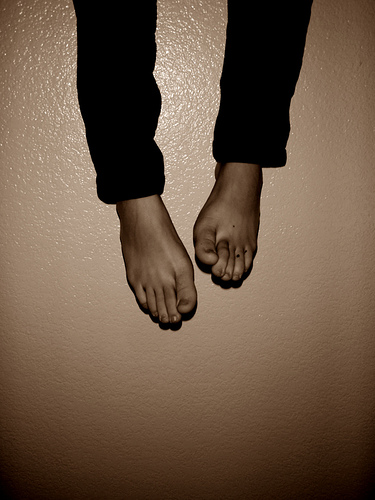 On October 29, 2008, a 26-year-old young woman named Kinjal Shah committed suicide in Ahmedabad, India by hanging herself from a ceiling fan. She left a suicide note behind telling her husband of 7 years, Shailesh Shah,  “I could not stand the debts you had to face. You can sell my ornaments and pay them off.”

It’s tragic that Kinjal Shah felt so hopelessly desperate about her and her husband’s money problems that she ended her life. It’s not easy to deal with money problems, particularly when faced with situations where you have debt to pay and the people you owe money to are making demands for their money every day. It really is enough to drive people to suicide as Kinjal Shah proved Monday.

If you’re facing a personal financial crisis and find yourself fantasizing about suicide, think of what Shailesh Shah must be going through right now. Kinjal Shah might have removed herself from the problem but she has left her husband to deal with it by himself. Yes, it’s frightening when you’re faced with debt and no means by which to pay your debts. It’s scary and you feel desperate to escape; but consider the people you’re going to leave behind when you start to think about killing yourself. Imagine what they are going to be going through having to deal with your suicide while at the same time dealing with the financial problems you’ve killed yourself to escape.

This is a time for you to be strengthening your mind and nurturing your body so that you can have the energy to battle your crisis and the clarity to come up with viable solutions. Meditate, take walks, exercise, eat nutritious foods, pray if that is something you do; find a way to solve your problem that doesn’t involve killing yourself and leaving your family to deal with it, or killing your family then killing yourself.

Note: Ahmedabad is reported by Wikipedia to be the largest city in the state of Gujarat in India. The city has a population of 4.5 million.

Image: hanging by my neck by Katie Dureault via Flickr